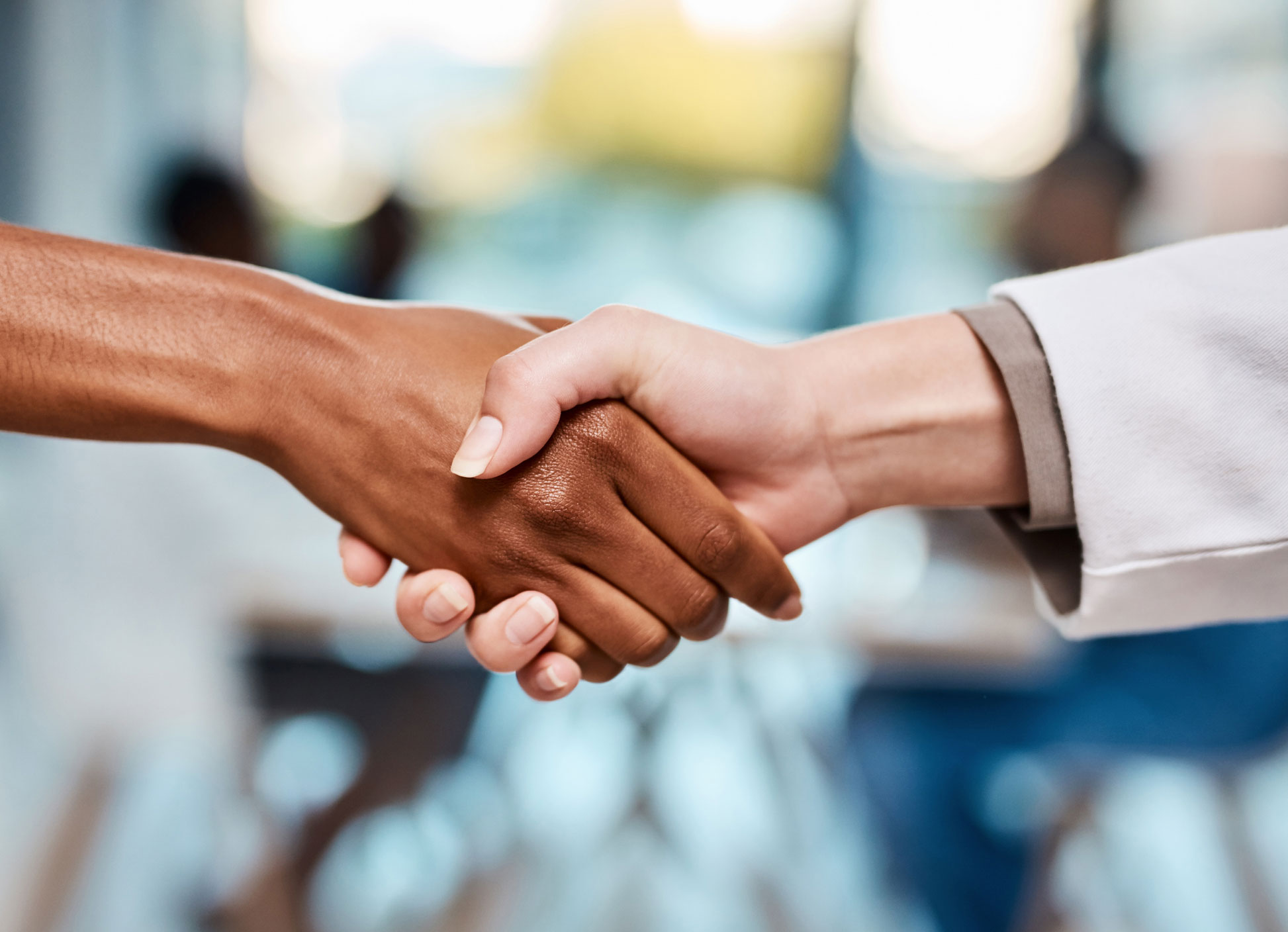 Our Neurotologist Dr. Patrick Slater and our experienced medical team work together to help people in the Austin area hear, breath, balance, and enjoy life more comfortably and effectively. Through our unique combination of experience, cutting-edge technology, and true concern for each one of our patients, we aim to successfully treat patients that deal with hearing loss, sinus pain, headaches, balance, and much more! Schedule an appointment today, and call or text us at 512-434-0494.

Dr. Slater is a Neurotologist and skull base surgeon. Neurotology is a surgical specialty that requires completion of an ENT training program and 1-2 years of training in the neurotology skull base field.

It is a certified discipline, as much as ENT or any other subspecialty, that receives accreditation through the ACGME. Dr. Slater is currently one of only three Board-Certified Neurotologist in the Austin Metropolitan area.

This specialized intensive training makes Dr. Slater uniquely capable of managing hearing and dizziness disorders, as well as neurosurgical problems associated with the inner ear such as acoustic neuroma. He has extensive training and expertise in managing Eustachian tube disorders and their associated complications. Dr. Slater received his chemistry degree at Duke University in 1985. He graduated from East Carolina University School of Medicine in 1990, and completed his ENT residency at LSU in 1996. He finished the two-year Neurotology and Skull Base program at Ohio State in 1998.

Since joining the Austin Ear Clinic in 1998, Dr. Slater has spearheaded the development of new procedures and medical therapies for ENT and skull base surgery, including two novel surgical procedures. He was the first to present a series of cases for transmastoid occlusion of superior semicircular canal dehiscence, now a common treatment approach. He holds multiple patents for medical treatments of ear disorders. Dr. Slater has actively been researching pulsatile tinnitus since 2004, and developed a surgical procedure with a near 100% success rate. Dr. Slater and the Austin Ear Clinic are continuously involved in advanced research programs for both medical and surgical treatment of ear and skull base disorders.

He has been married to his wife Robin since 1989, and has three children (Patrick, Caroline, and Colin). In his spare time, Dr. Slater enjoys a multitude of outdoor activities and travel. Non-medical academic interest includes US and Texas history, and theoretical Science.

Get help today. Call or Text Us